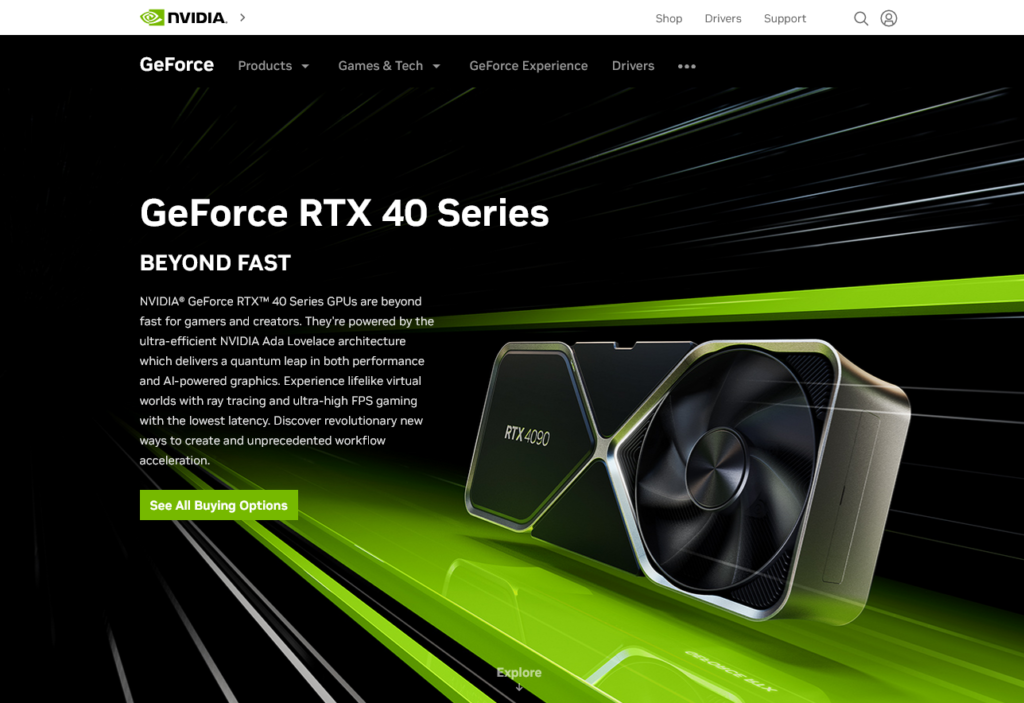 Tests show NVIDIA 12VHPWR adapter cable hot melt may be supplier related
LAB posted on November 14 the findings of a study on the 12VHPWR cable for the RTX 4090 graphics card that recently suffered a thermal meltdown.

The study shows that the cable has two suppliers, Astron and NTK, and the Astron cable uses double spring contacts that do not guarantee contact. In addition, some of the cable snaps were handled roughly and the cable bends were not handled properly, which could lead to thermal melting. NVIDIA said the issue is still under investigation

Many Google Stadia refunders have reported that while their refunds have been credited to their accounts, their Play Points have also become negative. These negative values directly affect the right of these users to apply for discounts on Play Store purchases. Some users believe this is Google’s way of punishing Stadia refunders, but Google has not yet issued any statement.

Xiaomi 11 series problem motherboard repair or replacement service extended to 36 months
On November 14, Xiaomi announced that the 11 series products are guaranteed on the basis of the three packs, regardless of whether they are previously out of warranty, the motherboard free repair or motherboard replacement service extended to 36 months from the date of activation of the phone, excluding man-made damage and out-of-warranty non-motherboard quality issues.

The Witcher 3: Wild Hunt will be available on next-generation consoles on December 14

On November 15, CD PROJEKT RED announced that The Witcher 3: Wild Hunt Complete Edition will launch on December 14 for PlayStation 5, Xbox Series X|S and PC platforms. The game will feature dozens of visual, performance and technical improvements. The upgrade is available to players who own the original on PlayStation 4, Xbox One and PC. In addition, new content linked to Netflix episodes and live gameplay footage will be announced at next week’s developer livestream.

Musk says Twitter will stop showing source of tweets
On November 14, in a reply to a tweet from a netizen, Musk said Twitter would stop showing the device from which the tweet came, calling it a “waste of screen space and computing power”. The feature was previously widely known because the official accounts of some cell phone manufacturers were posting tweets showing that the publisher was using another brand of phone.

According to SonyAlphaRumors, the Sony a6600 successor to the a6900 will be released by the end of the month. The camera may be equipped with APS-C sensor, body size close to a7C, mainly vlog shooting.

FrontPageTech showed some renders of the Google Pixel Fold and said the colors are available in Chalk and Obsidian, with prices starting at $1,799 and a May 2023 release.